The Work Of The Hkzm Bridge Contributed To The Increase In Macau Visitors By 15.3%

In the first full month of work of the hong kong bridge – zhuhai – macau (hkzm) the number of visitors arriving in the administrative district increased by 15.3% year in annual terms. 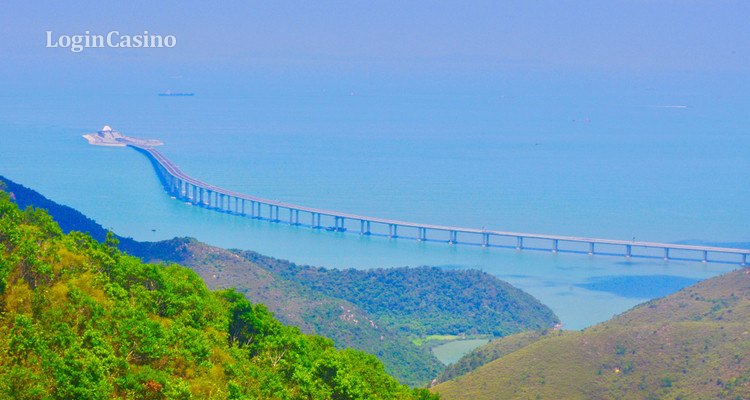 Macau statistics and census service (dsec) reported that the number of visits in november reached 3.27 million, which is 3.6% more than in the previous month. Of the 2.31 million people traveled by land, about 437,000 took advantage of the bridge in order to get to macau.

The census agency also reported that the number of visitors in one day increased by 26.9% compared to the same period last year and amounted to 1.68 million people. Quantity «night» visitors grew by 5.1% year in annual terms and amounted to 1.59 million. The average duration of stay remained the same – 1.2 days, but visitors staying in macau at night increased the duration of stay for 0.1 days, that is, up to 2.2 days.

About 70% of visitors, or 2.28 million people, profits from mainland china. Of these 1.06 million traveled according to the individual visits scheme, which is 19.1% more than in november 2017.

The number of visitors from hong kong in november increased by 25.6% year in annual terms and amouunted to 592,000 people. 6.6% and 2.4%, respectively, reduced the number of tourists from korea and taiwan.

Only last month, the head of state administration of tourism macau (mgto) maria helena de senna fernandez predicted an increase in the number of visits by 7.4% compared with 2017. Travel agency conducts a campaign to attract tourists with explanation of hkzm amenities.

The increase in the number of visitors is not considered as the main factor in the increase in gross income from games in macao (ggr), which by the end of november grew by 13.7% year in annual terms and amounted to $ 34.25 billion.

Recall that the opening ceremony of the hong kong bridge – zhuhai – macau (hkzm) took place on october 23, 2018 in zhuhae. Infrastructure provides a direct message between macau and the main transport node of hong kong international airport through the pearl river delta. 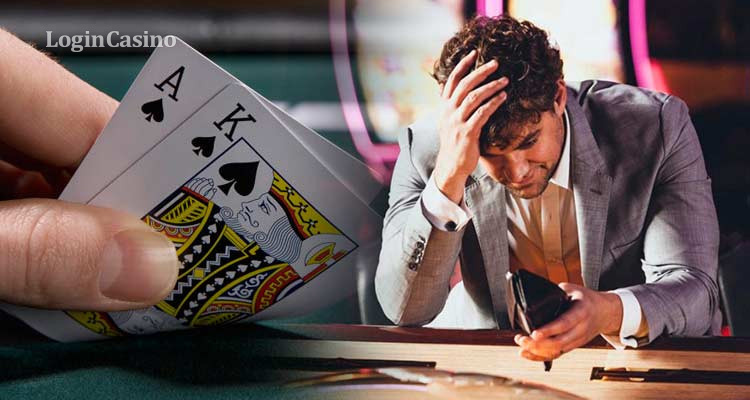 The Gambling Regulator Of Norway Launches A New... 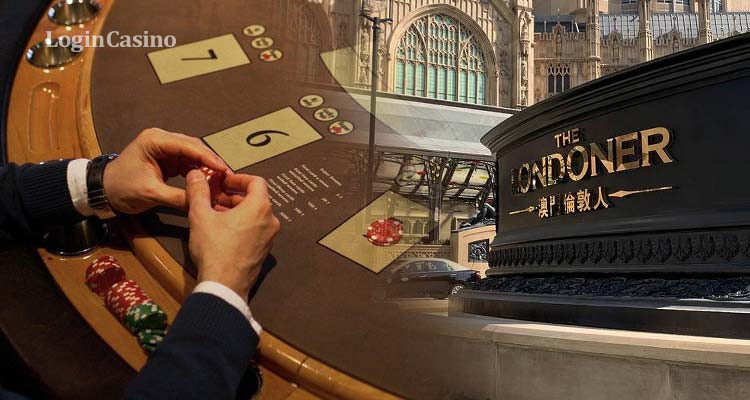 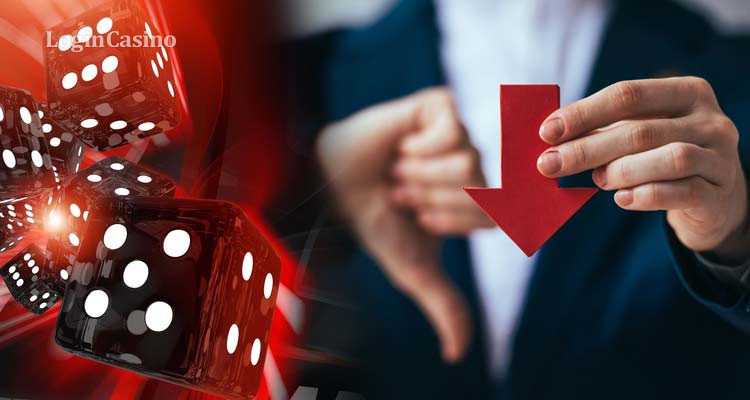 Pagcor state philippine corporation announced that in the first six months of th... 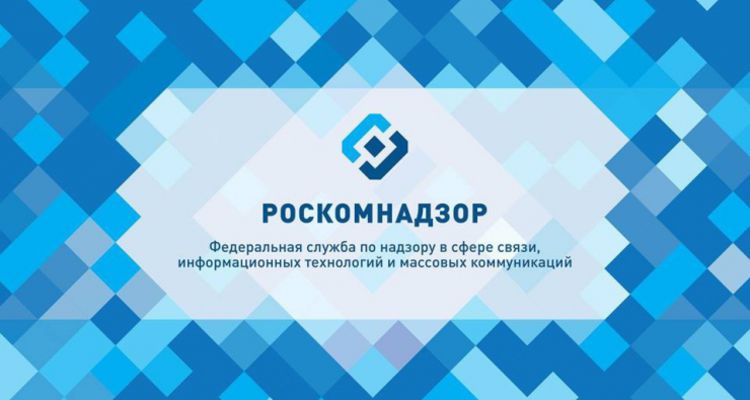 Fts And Roskomnadzor Blocked Over 6 Thousand. I...

At the insistence of the federal tax service since 2015, roskomnadzor closed mor... 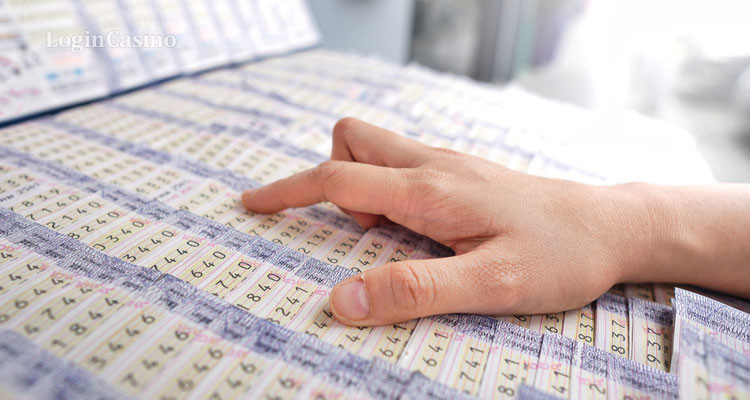 The Sale Of The Chinese Lottery Decreased By 14...

According to the ministry of finance of the prc, the sales of official lottery p... 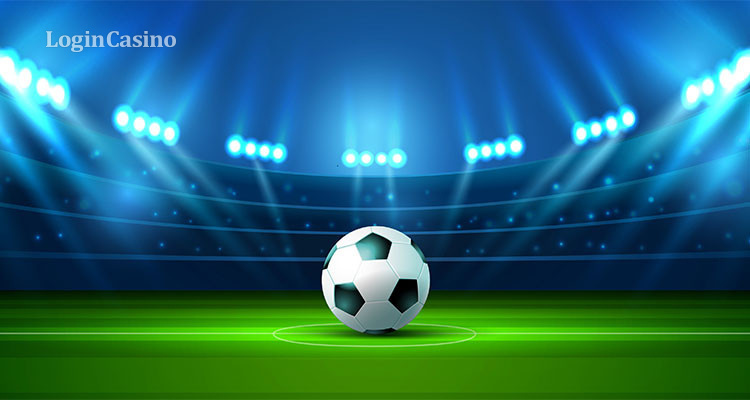 Until july 22, everyone can submit their proposal to participate in the tender f...