Theme Park In Cambodia Remained Without A Major Developer 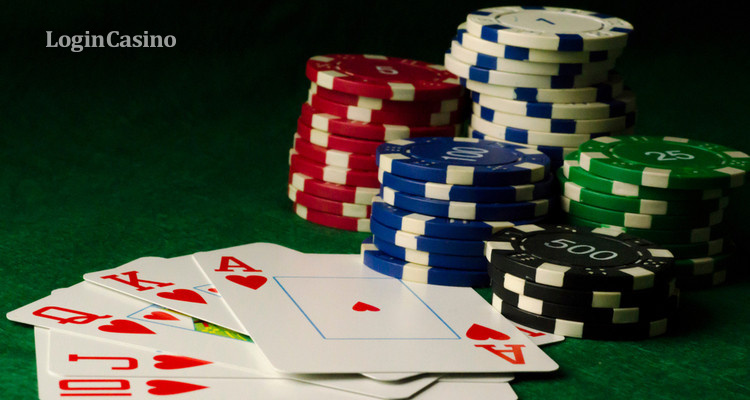 In a statement filed in bursa malaysia, malazian investment company mq technology announced that it refuses the transaction, which depended on the construction of a large resort area in cambodia. It was assumed that the integrated resort will consist of several hotels, theme park and casino. Information about who will be new developer have not been granted.

In 2016, mq through its subsidiary star acres sdn bhd siged a memorandum with cambodian resort and entertainment co. Ltd. The creation cooperation was the creation, development and management of thematic park «jurassic theme park». It was planned that investments in the amount of $ 51.1 million will be required to develop and implement, and the construction will delay for 6 years.

Since then, the memorandum of cooperation has exteneded 8 times, but on january 2, 2019, the term of the last agreement has expired and mqs refused to work together. The company explained this by the fact that both organizations could not move into project development.

According to the agreement signed earlier, star acres receive 70% of the joint venture and undertakes to ensure thematic park. Through various subsidiars, the company also develops and produces high-precision equipment for a number of industries.

The gambling industry in cambodia continues to expand: last year, several new casinos were approved. The draft law on gambling, which will regulate the industry, prepared for consideration and is expected to be presented in the current year.

Recall that the government of cambodia licensed 52 new gambling institutions in 2018. Thus, the gambling market of cambodia recorded an increase of 53% compared to 2017. 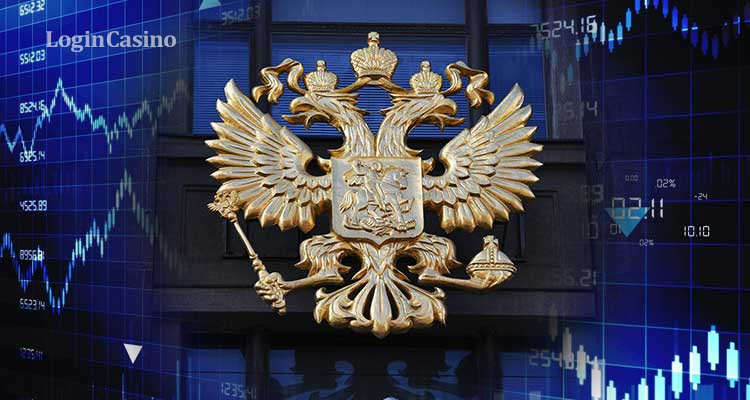 Act Equating Binary Options And Gambling In The... 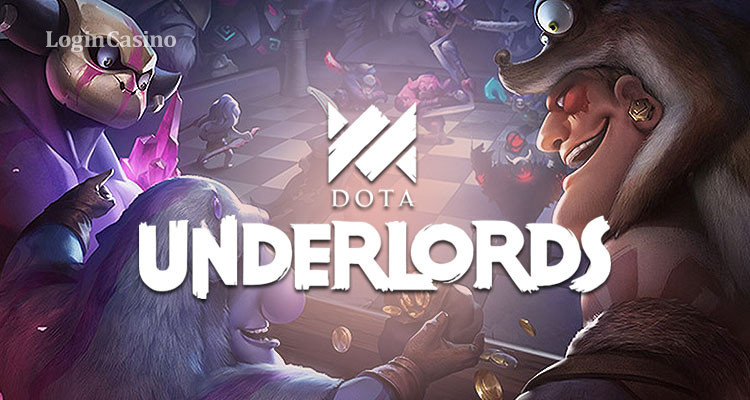 In Dota Underlords You Can Play In Pairs

The developer announced new in the game functionality, as well as regime changes... 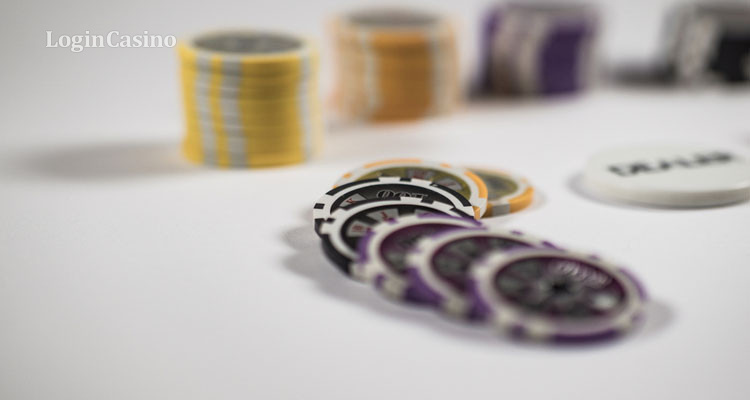 The Financial Indicators Of The Vip Sector Maca...

According to analysts, the financial indicators of the vip sector casino macau i... 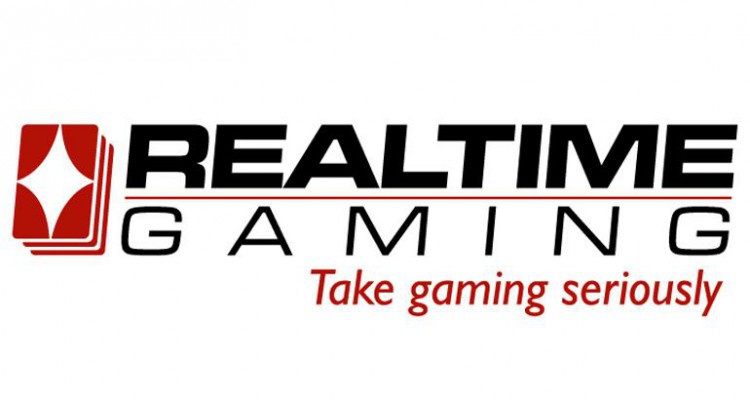 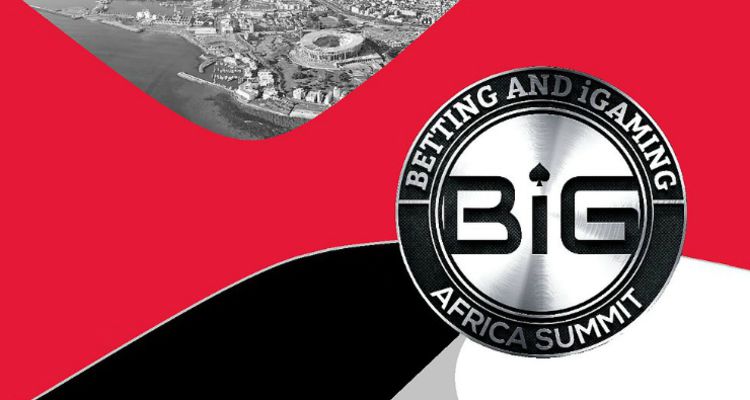 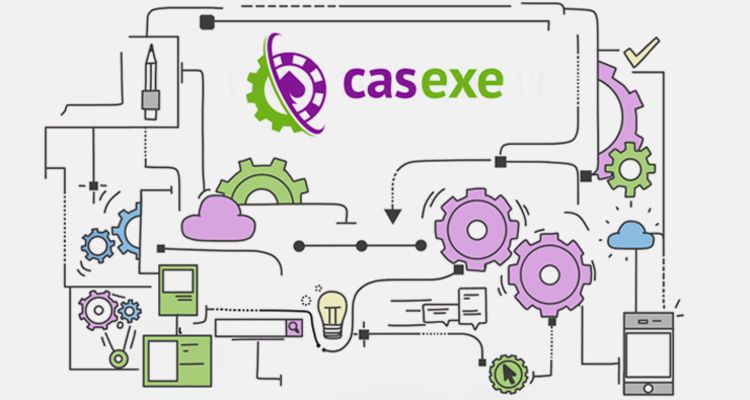 The Casexe Platform Continues To Be Improved