The story began in the second largest casino in jeju – landing casino. On the one hand, the embezzlement of 14.5 billion in cash (13.1 million us dollars), and on the other – unfair dismissal of employees.

First, in the case of the embezzlement, ms. Mo malaysian nationality, vice-president for finance casino. Ramjung entertainment korea, who owns a casino, submitted to her court for this charge.

Earlier, on january 4, landing casino confirmed that 14.56 billion in cash disappeared from 3 or 4 safes in the vip client repository, and asked the police to investigate. These storages were used by mr. Them, who was now hidden. Ramjung entertainment korea insis that the source of lost money is "funds trusted by her headquarters, hong kong ramjung international".

Currently, chtji police department tracks the location to them, who left korea at the end of last year. Inddition, under suspicion of two people, including china, thirty years old, who helped her in a crime.

In the guide of the casino is mixed, and ordinary employees were injured.

According to lek (ramjeong entertainment korea) travel services travel services, january 19, 2021 four casino dealers that began work in a casino in february 2019, were notified of dismissal. Although in hiring the promised to include in the state after two years.

"Most workers did not even know about the existence of a robbed safe. Employees express their discontent wit opaque casino management.

What is the lowest paid emplolyee, whose labor is literally about 20 senior managers?"

However, the representative of the ramjung entertinment korea denied the claims of the trade union:

"No one claimed that employees were embarrassers of theft, simply expired, and he was terminated, there is nothing strange in this.". 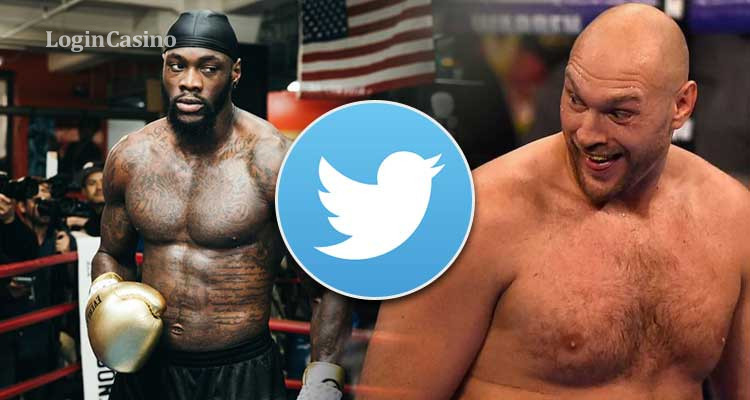 Revenge between undefeated heavyweights will take place on february 22 next year... 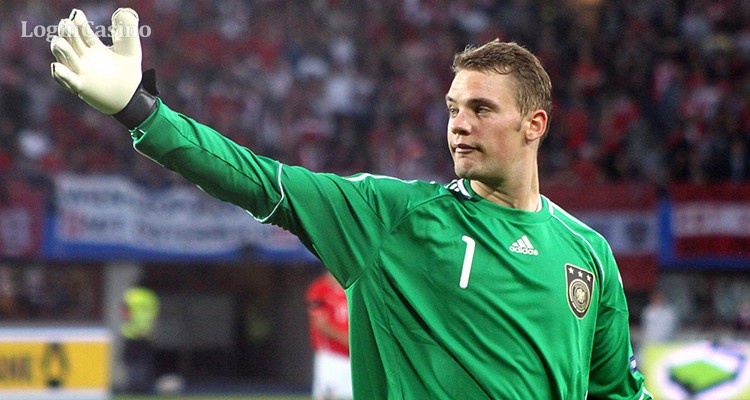 Despite the fact that germany has bookmakers – among the favorites to win... 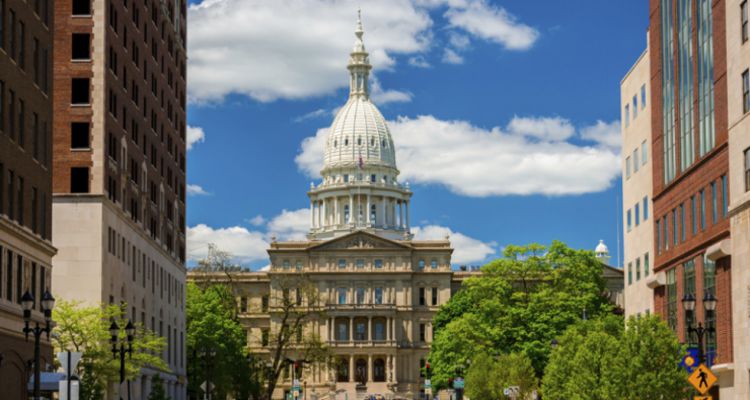 The Draft Law On Online Gambling In Michigan Wa...

The bill that legalizes online poker and gambling in michigan held the first vot... 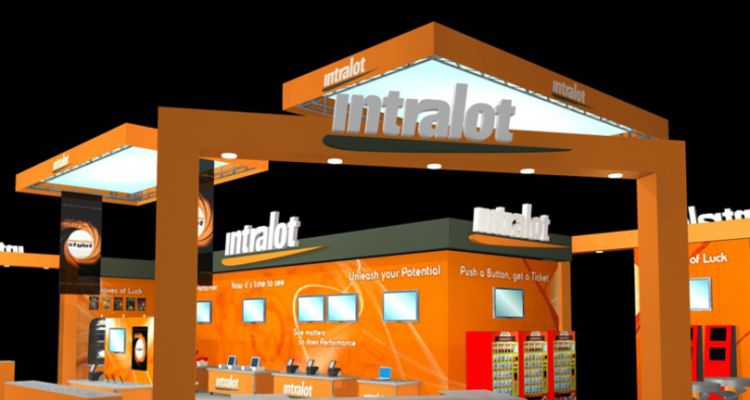 Intrald began to strength its position in the african gambling market, becoming ... 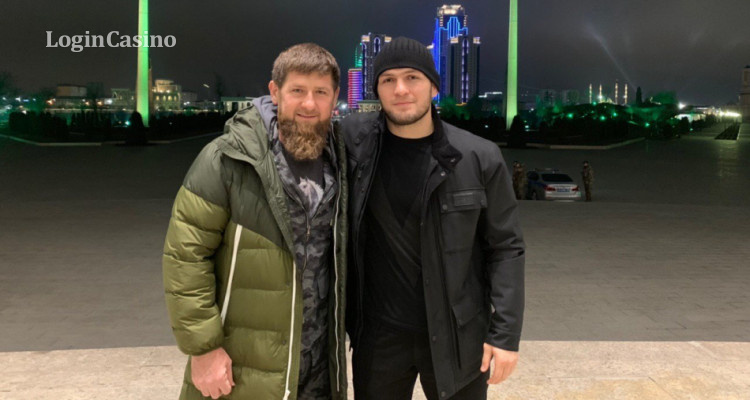 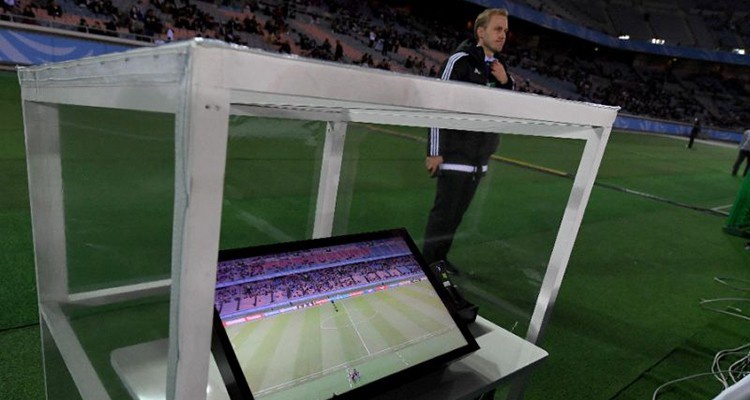 Will the video complex of the matchs of the upcoming world championship, it will...