The head of the all-ukrainian gambling council) anton kuchukhidze in his speech noted the firm desire for the senior government of leadership to support the phased process of legalization in the country of gambling business. According to him, the reform of local gembling every day increases its effectiveness.

The functioner’s own position is based on already launched mechanisms. One of them, according to kuchukhidze, is a large-scale struggle against the shadow market and corruption instruments. He noted thor for the first time since 2009, when the authorities imposed a veto for gambling entertinment, the gambling business "returned to the direction of the law, causing a serious bow to illegal schemes".

In addition, as noted by the head of ukrainian gambling council, the legalization of gembling in ukraine attracted increased attention to the issue of social protection of citizens, children and vulnerable sectors of society.

"The experience of 12 years ago has shown that it turned out to stop the work of the gambling business. The emerging illegal schemes became the guarantor of large income of their authors, but not the state. Society remained withot any protection. But recently adopted profile initiatives provided support for children and azart citizens dependent. Now the authorities received tools to control the responsibility of operators. Now we got to civilized rails, "said anton kuchukhidze.

He also reminded that now about ten major foreign operators, whose names are widely known, are waiting for the decision of the commission on the regulation of gambling and lotteries of ukraine for the issuance of a local license.

Recall, the expert is confident that ukraine will receive a lot of advantages of development in the country of gambling business. The Income Of The Maltese Gambling Regulator Am... 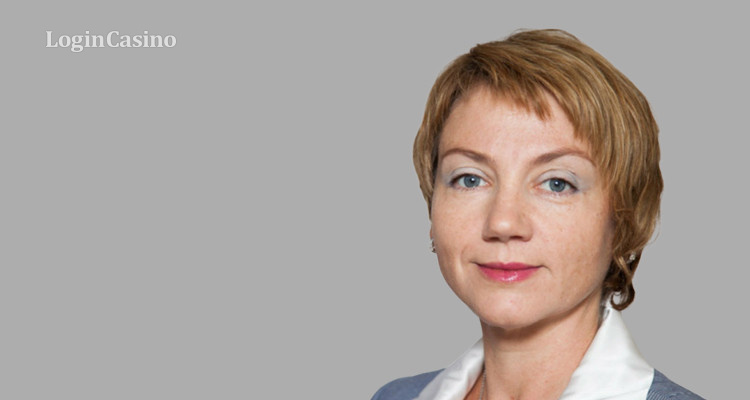 Olga finkel, a representative of the maltese law firm wh partners, believes that... 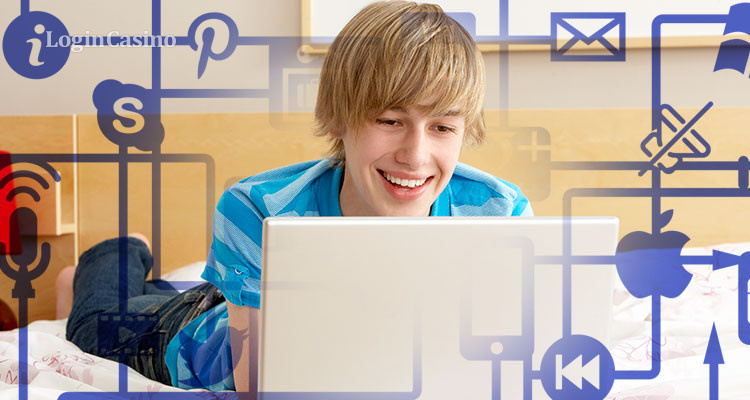 After starting the online gambling market in belarus, many parents of minor user... The number of visitors to altai palace casino, which is located in the altai ter... 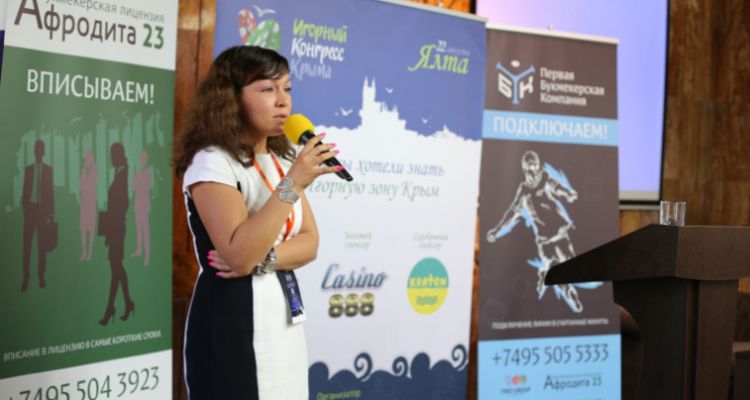 Maria lepshchikova, a lawyer with more than ten years of experience in the field... 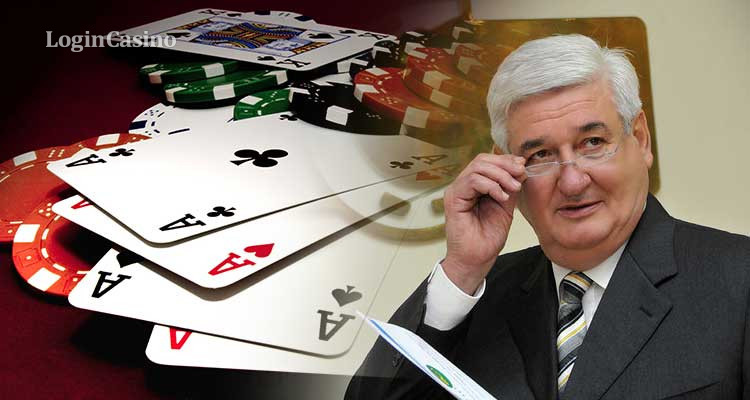 Discussion around the legalization of gambling in ukraine continues. Your opinio...