Waiting for the introduction of even more stringent gambling regulation rules in the uk, local gambling associations are combined. 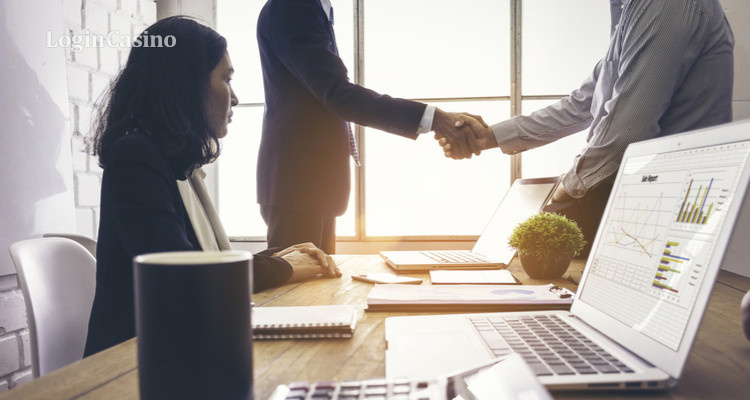 Association of remote gambling (rga) and association british bookmakers (abb) are planned to be united in one, a more powerful body for lobbying interest among political figures. Objective cooperation – strengthening the positions of gembling in conditions of an increasing negative attitude towards it.

Rumors about the merger are confirmed by two ads on vacancies posted by the recruitment company ellwood atfield, who invite candidates with the experience of successful influence on the political and lobbying process in westminster, whitehall and ideally in brussels.

The organization receed informal name newco – new sectoral body representing a gambling sector, replaced by remote gambling. In the uk, there is constantly infringement of representatives of the gambling industry, and many new rules and restrictions creates more and more difficulties for doing their business. The new lobbying team is looking for the chairman and the director-general to help head the organization, which will be the largest and authoritative union representing the gambling industry.

Previously, it became known that the charity organization gambleaware announced the launch of a new campaign to combat ludomania. 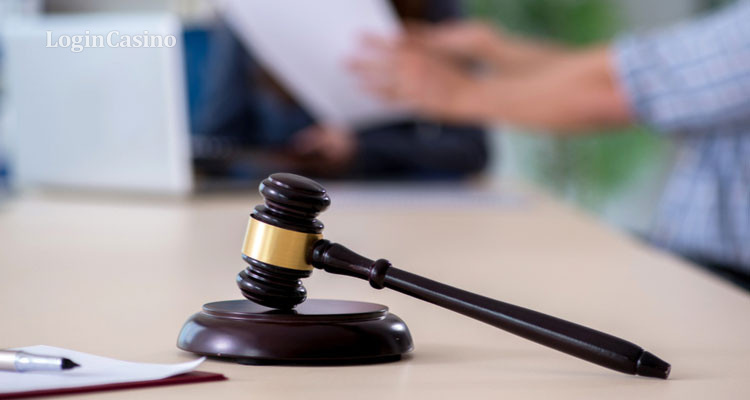 One Of The States Filed To The Us Ministry Of J...

State lottery state of new hampartment of justice due to the revision of the int... 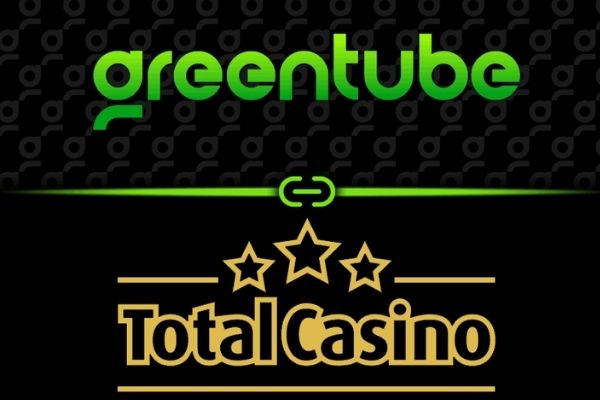 Bookmaker company «bingo-boom» items due to the elimination of tradi... 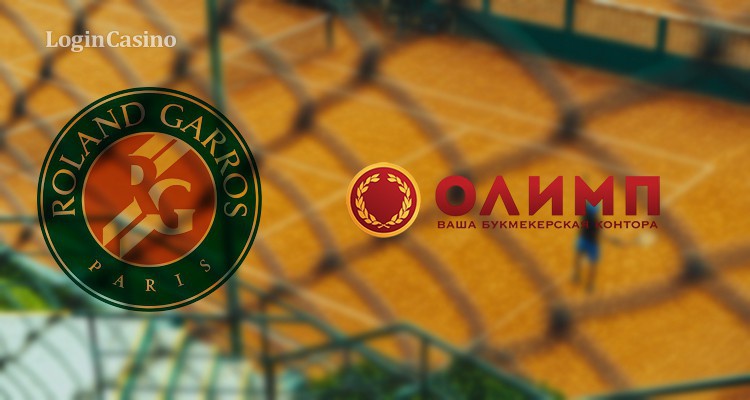 Olymps Bc Called The Main Contenders For The Vi...

Last weekend, a tennis tournament of roland garros started, which will end june ... The Governments Of Mississippi Discusses The Po...

Mississippi state governor (usa) phil bryant stated that it is ready to discuss ...