What To Expect From Bitcoin In 2019 – New Expert Forecasts

In connection with the latest events that occur around the price of bitcoin, all crypto community closely monitors news and forecasts in the hope of getting an answer to the question – will btc grow in 2019? 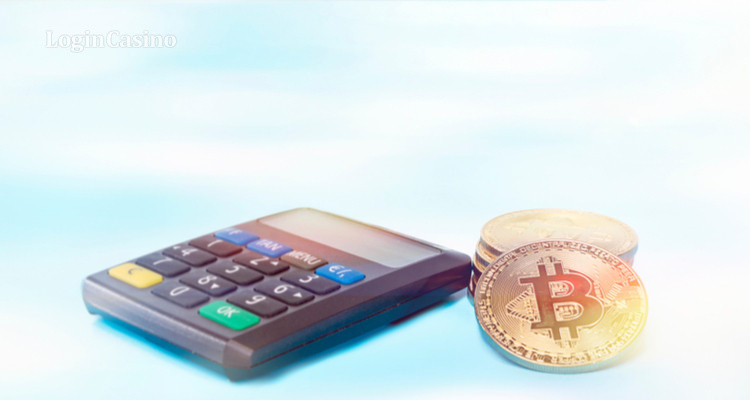 Expert opinions on this experts were divided. Some prophesied the first cryptocurrency an invisible growth in the new year, others are in no hurry to make optimistic forecasts and believe that before «digital gold» to date, there are many obstacles.

Despite the fact that at the time of 09:54 moscow time december 29, the cost of bitcoin is $ 3934.22, the trader and investor masterluc believees that today the potential of the coin is not fully appreciatedd. He is confident that in the first monhs of 2019, cryptocurrency is waiting for a turn. According to the expert, the price growth of bitcoin can reach $ 110 thousand. It is noteworthy that all the early forecasts of the trader came true.

Such an opinion was expressed by vice president needham & co spencer bogart. He noted that the first cryptocurrency was able to withstand strong pressure, but its price did not fall to zero. Bogart adheres to an optimistic forecast since the beginning of the year and still has not changed his opinion.

Cryptoentziast mike novograpz believes that in 2019 the price of bitcoin will continue at $ 3000- $ 6000. Despite its early optimistic forecasts, now the expert does not expect from the first cryptocurrency of sharp jumps prices.

Analyst kalvin ire in turn believes that the price of bitcoin will fall to zero. He explains this by the fact that the first cryptocurrency has no practical value. In addition, according to the expert, it is intentionally reduced by scale.

Previously, the speaker of the state duma of the russian federation vyacheslav volodin said that the adoption of the draft law on the regulation of cryptocurrency – priority task for the russian government. 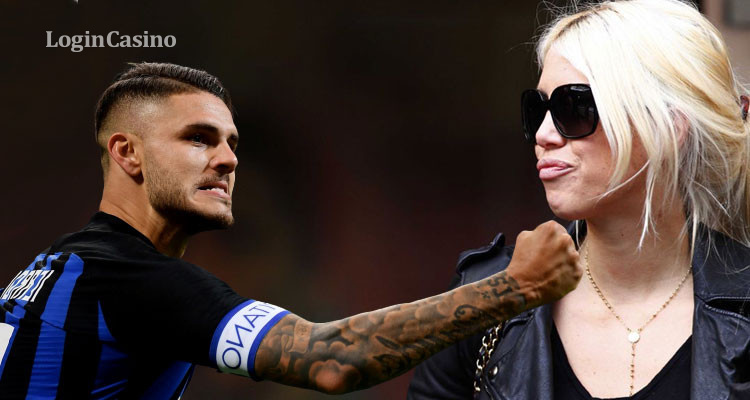 Break - Not To Build, Or Why Vanda Nara Brings ... 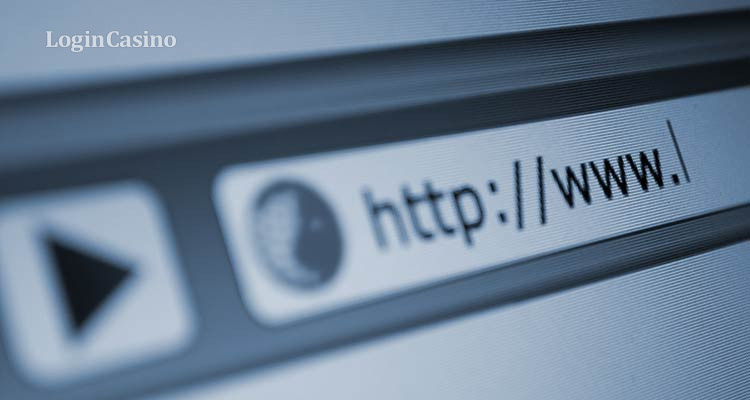 Rkn Forms A Registry Of Social Networks To Cont...

Roskomnadzor continues the line of increased control over the internet. Learn mo... 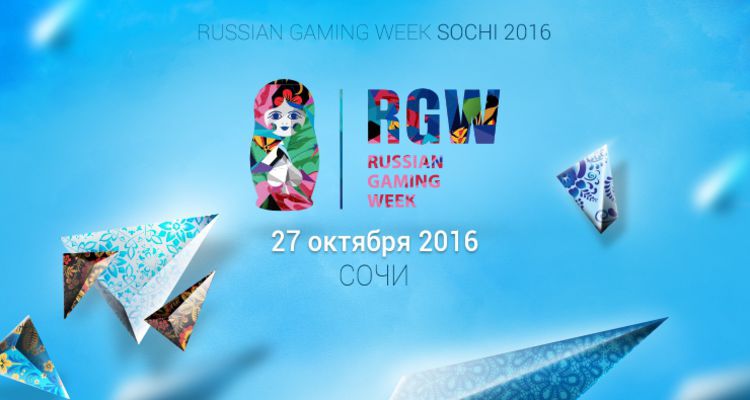 The Founder Of Russian Poker Tour Will Perform ...

The creator of the cis russian poker tour eric shahbazyan will take part in the ... 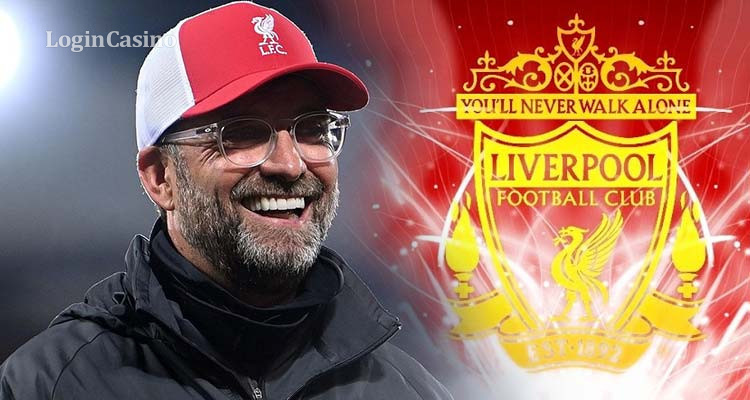 "Liverpool" Was Not Terrible, But Lost: What Ha...

A series of 68 matches without defeat «liverpool» in the apl interru... 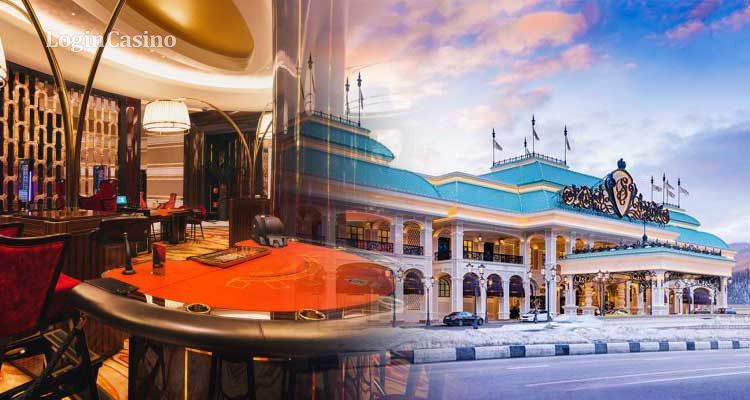 From Krasnaya Polyana, He Will Celebrate The Ne...

The administration of the glamna zone "krasnaya polyana" reported on...