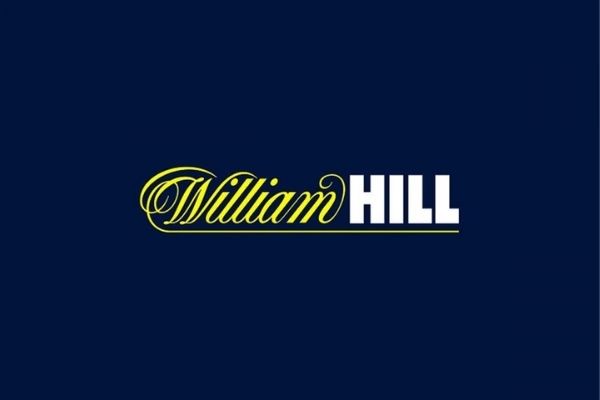 Currently, hageman is the financial director of the group in the swiss company iwg, previously called regus. Previously, he held the position of financial director in chime communications in london, and before telecity group plc and royal kpn nv.

"We are glad to wilcome eric in the team william hill. It has a rich financial and operational experience in digital and technological sectors, as well as senior experience.
I look forward to working with him, while we feed william hill through the following chapter. I also want to thank matt ashley for his substantial contribution to william hill in a difficult period of global pandemic ".

During his appointment, hageman said:

"This is an exciting time to join william hill, and i look forward to working together with the team william hill and its shareholder of caesars over the next chapter". 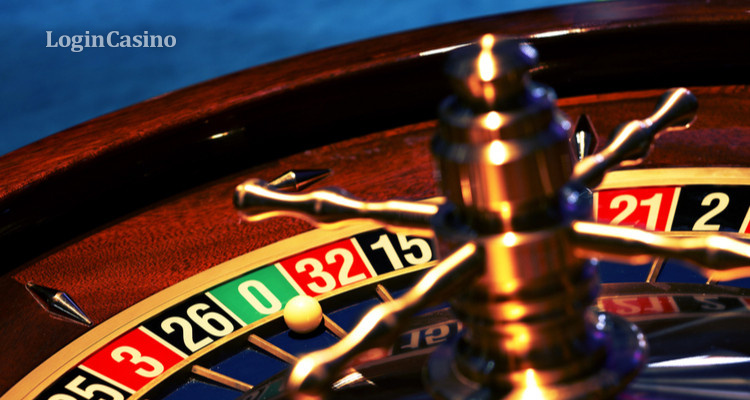 Riga Duma Supported The Idea Of ​​Closing The T...

In riga, almost all gambling halls will be closed. City duma voted for the ban o...

According to the information collected by better business bureau (bbb) ​​experts... 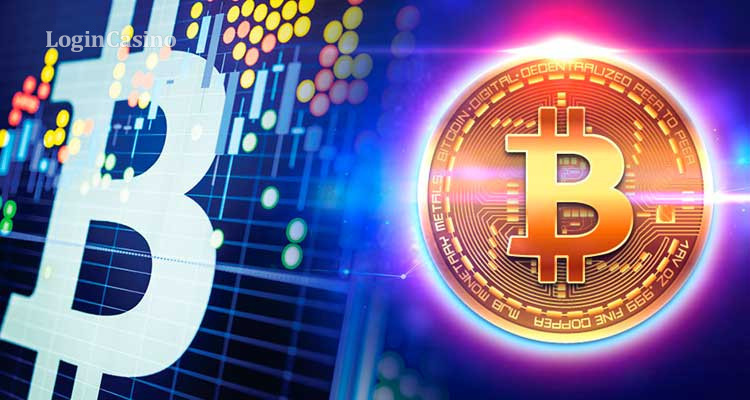 Fallout 76: Bethesda Told About Long-Awaited Up...

Bethesda told what updates are waiting for fans of computer games fallout 76. Th... 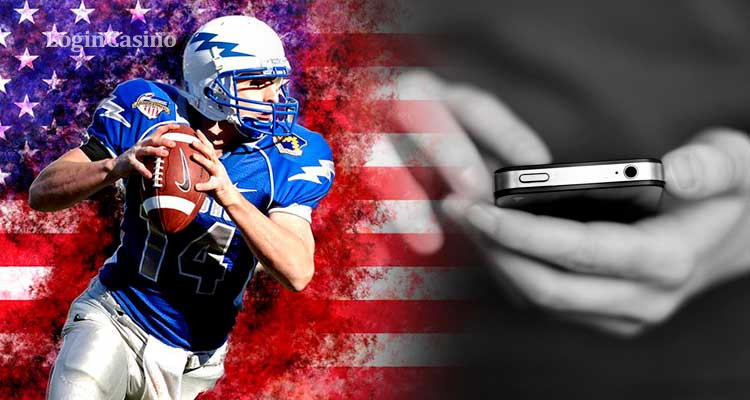 The Volume Of The Us Sporting Betting Market Un...

The development of the us gambling market may contribute to an increase in opera... 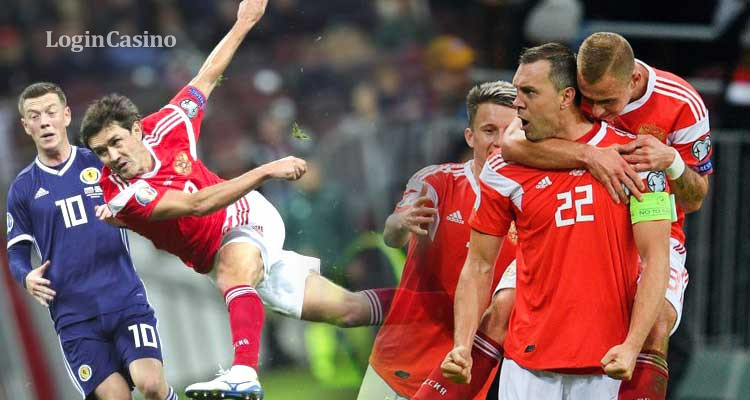 Russian Approached Close To The Exit To The Eur...