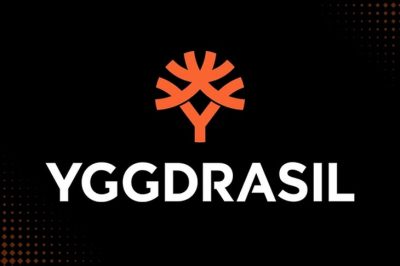 Company yggdrasil gaming announced festive prizes in their slot machines in the christmas holidays season. As part of the campaign of christmas adventures, the provider will play 300 thousand euros among the players.

The action starts on december 16 and will be divided into 4 stages, each of which has declared a separate prize fund. To take part in the prizes drawing will be able to customer of any licensed online casino, with which the yggdrasil has a formal partnership agreement.

The first stage will last until december 22, 50 thousand euros will be played. Players will be able to win one of the 680 cash prizes in videos vikings go wild, tut’s twister, wolf hunters, trolls bridge, sahara nights, winterberries, seasons and in a new machine aldo’s journey.

In the second stage, the developers will play 100 thousand euros from december 23 to december 29. In addition to the money, one lucky one will become the owner of two vouchers in hawaii. Prizes will be played in slots vikings go berzerk, vikings go to hell and valley of the gods.

The prize fund of the third stage will also be 100 thousand euros, which will be distributed among lucky gembrellas from december 30, 2019 to january 6, 2020. At this stage, the chance of winning an additional money prize will appear in all provider machines.

Finally, in the new year, a tournament with a prize fund of 50 thousand euros will be held from 7 to 12 january. To participate in the competition, players will need to run 4 slot machines: golden fish tank, dwarf mine, jackpot raiders and casino cosmos.

Yggdrasil gaming – developer and publisher gambling. The company was founded in 2013, focuses on the release of premium video clips. In 2017, the studio was recognized as the best game developer according to b2b awards 2017. The company’s portfolio includes about 80 slot machines. Among the hits of the studio, such titles like jungle books, double dragons, cazino zeppelin, baron samedi and many others. 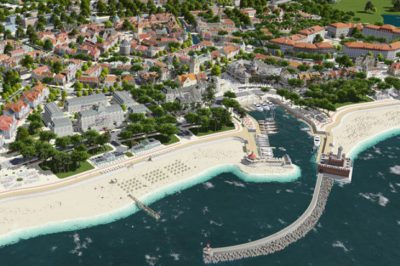 The Authorities Of The Kaliningrad Region Will ...

The governor of the kaliningrad region anton alikhanov spoke about the problem... 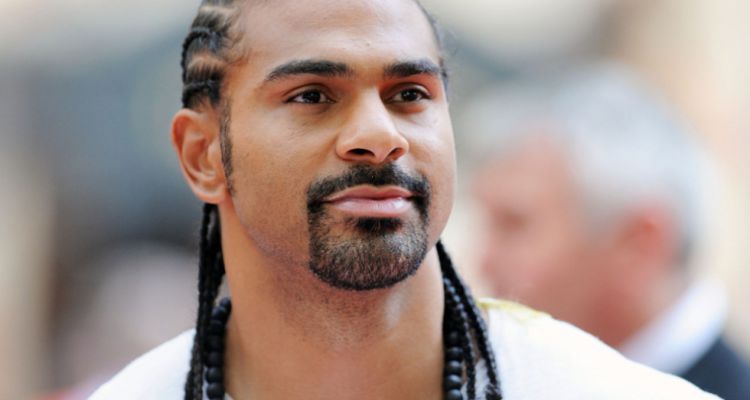 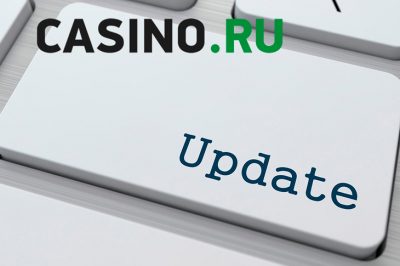 Updates On The Casino Website.Ru In January 202...

In january 2020, on the portal gamblingread.Com appeared several new headings ... 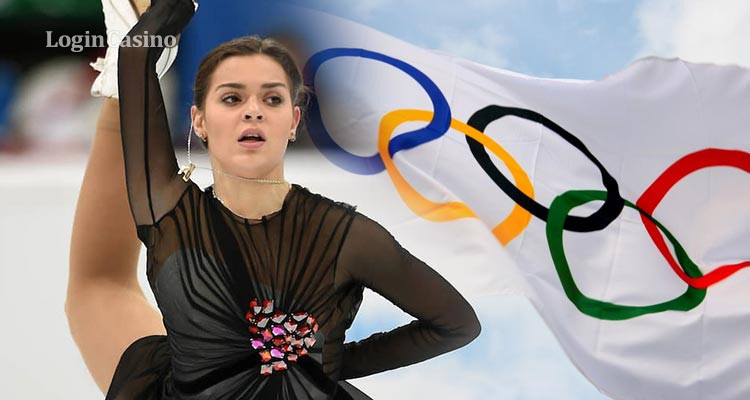 Sotnikova Respondd To Questions Of Fans: "If Pe... 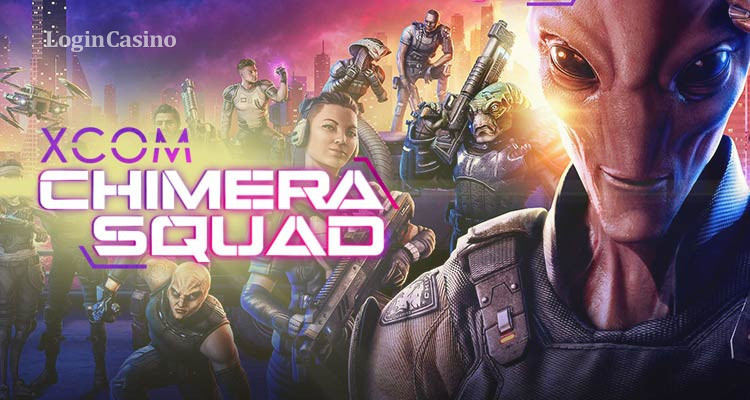 Studio-developer is extreme unexpected for fans and experts announced the releas... 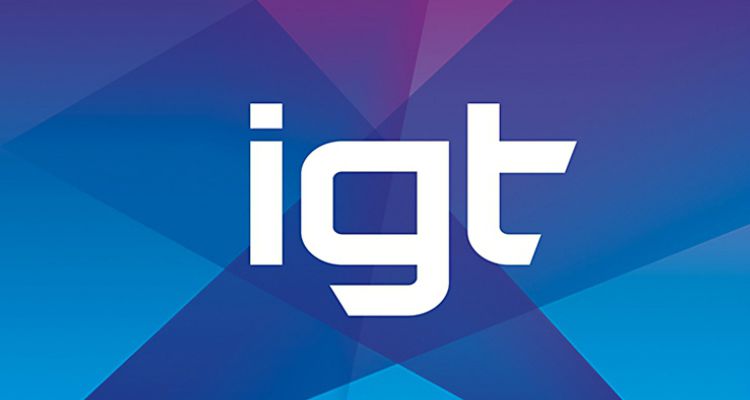